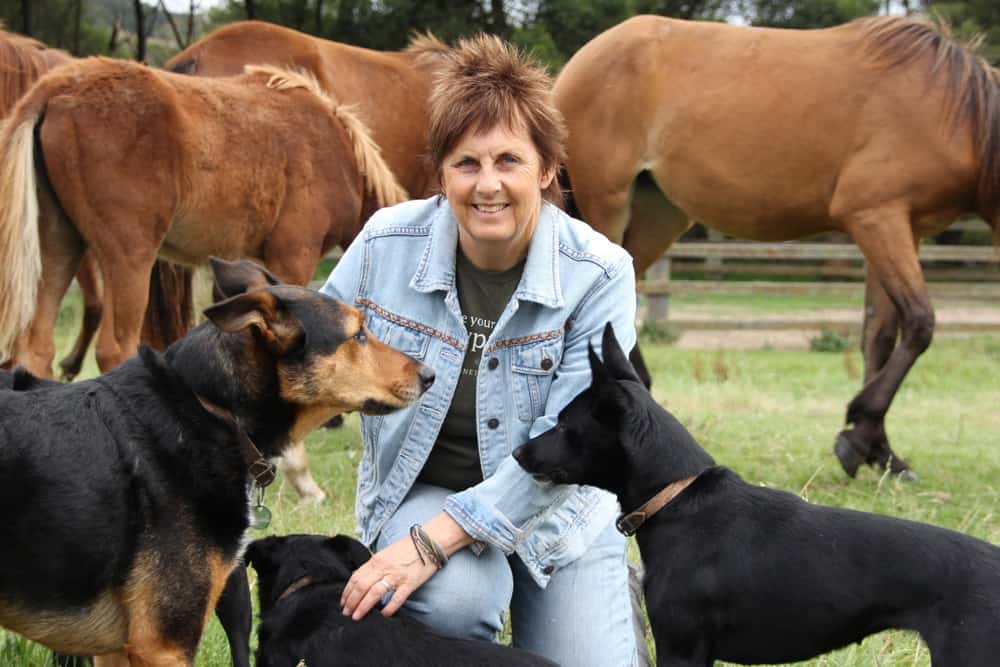 My animal advocacy started as a small child, because, as an ultra-sensitive, I could feel their pain and understand their feelings and language. Animals and all life.

I grew up in the country and witnessed how the animals suffered at the harsh hand of humans. I could never understand how other people didn’t feel as I did, and I got into plenty of trouble trying to protect everything from ants to trees to horses and cows.

I was talked out of being a vet by the headmistress of my high school, and didn’t have much of a left brain aptitude anyway. So I followed my other dream of being a writer. My curiosity about healing and the Otherworld took me down many spiritual paths.

They always say that when you look back, you can join the dots to see who you were becoming. My story is far from over, but today, together with my family, we care for hundreds of animals who were in need, and it’s hand-on healing when needed. My passion for making the world a safer, more benevolent place also started when I was very young, watching with horror the violence of humans to animals which was  considered normal and perfectly okay.

When I became a journalist straight out of school, I attended a conference about violence in the media contributing to violence in the world. Stories affected “susceptible” people, allowing them to think that violence was normal, and to act in a violent manner. Killing animals is a violent act, and because it is considered okay, it underpins a lot of the other violence we see in our world today.

Around the same tim,e I was studying traditional herbal medicine, and heard about the indigenous Prophecy of Peace. My soul signed up then and there. It was obviously the reason I was here on the planet!  Peace combined with a love and deep connection with animals and nature eventually became A Place of Peace and the Deep Peace Trust.

Sometimes I feel like we are just at the beginning, but it is heartening to see the rise of veganism, which means a rise in compassion and empathy in the human species.  I believe in the Law of Attraction — energy flows where attention goes. So for me, the focus of our work is not on the suffering — it’s on the good and how good it feels when humans do the right thing.

That’s why the Trust isn’t just about the sanctuary we have. It’s a wider movement to help people evolve, to contribute to the creation of a world where its not normal to be violent, where peace and serenity and joy are the norm, and all beings are free from fear. I believe this is the Golden Age the prophecy talked about. The time is now. And as the old ones say, “We are the ones we’ve been waiting for.”

I hope you will join us  to help make it happen.

In Deep Peace and Divine Love,

PS. If you’d like to read more about my story, check out my book Secret Animal Business. 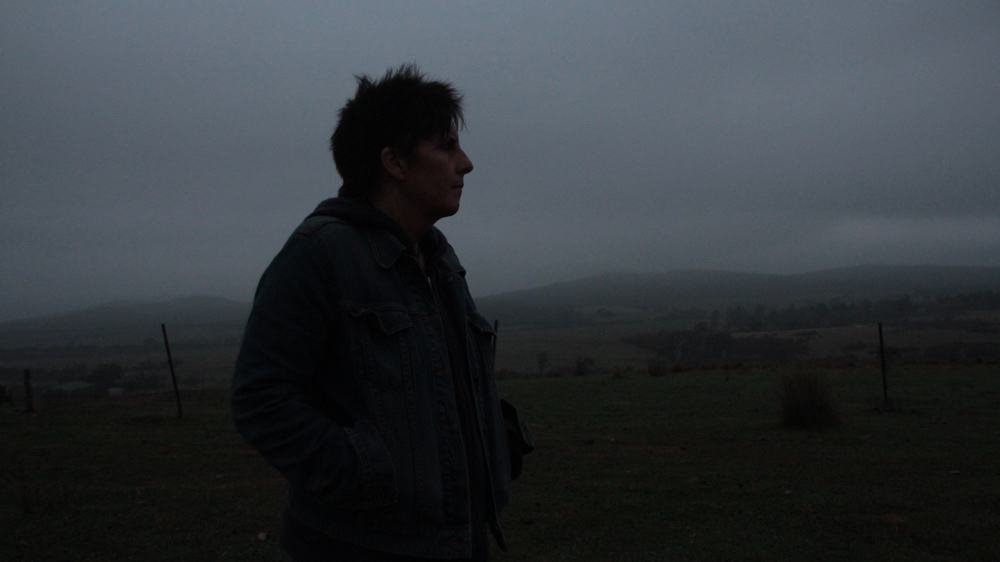