Climate Change and Its Effects on Australia 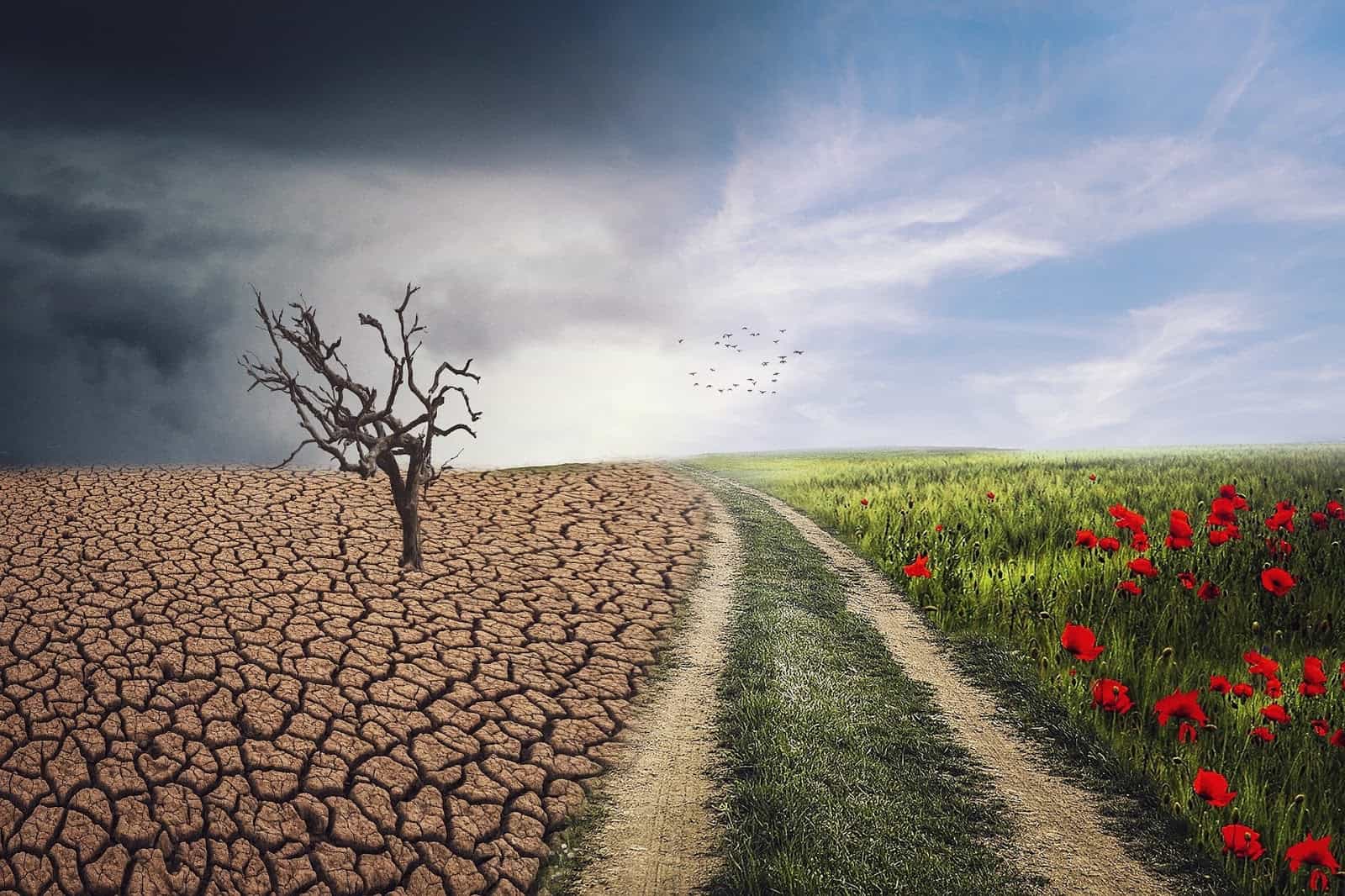 According to National Geographic, the global average surface temperature has seen a significant increase of more than 1.6 degrees Fahrenheit or 0.9 degrees Celsius since 1906. This is evidenced by the shifting precipitation patterns and melting sea ice and glaciers from the North to the South Pole. But we don’t need scientists and researchers to tell us that our world is changing. Just take a look at the bushfires and droughts happening in Australia.

That’s why it’s now more important than ever to start doing our parts—big or small—in saving the planet. Going vegan is a good place to start. This peace farm animal sanctuary would like to emphasise that the livestock farming industry is one of the leading producers of greenhouse gases, such as nitrous oxide and methane. So, when you go vegan, you are helping reduce the emissions of these greenhouse gases.

What environmental events have been happening in Australia?

Australia is one of the biggest countries in the world, with a huge percentage covered with native vegetation. It is known for its diverse and thriving flora and fauna. But the extreme climate change it is now experiencing due to environmental pressures, such as land overuse, greenhouse gas emissions, over-exploitation of resources, habitat change, energy use, and water use, is drastically affecting the country. As a result, Australia’s coastal ecosystems and temperate zones have been extensively altered over the years—so much so that many wetlands have seen a significant degradation. 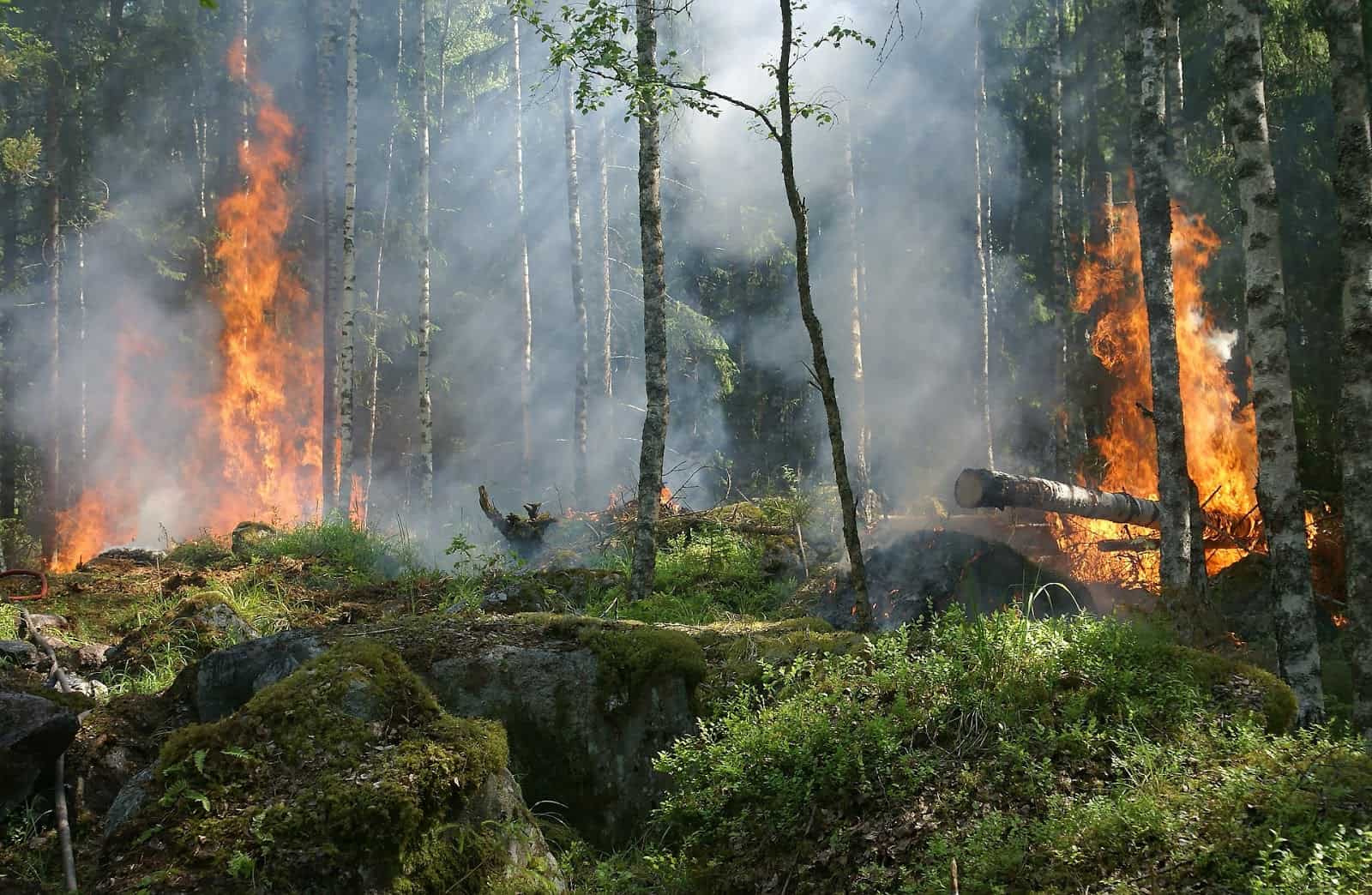 Australia is not new to bushfires, as it experiences them from time to time. But its nature has evolved in the country, especially in recent years. Bushfires in Australia are now more dangerous than ever, increasing the risk to property and people. For many years, scientists have been warning people that Australia will see extreme bushfires as years pass by due to climate change—and they were right.

The country is now facing a bushfire crisis because of the extreme heatwave it is experiencing. Heatwaves are not a new thing, but climate change is making it worse. Peace farm sanctuaries are getting more and more alarmed at the rate at which these fires progress each year.

Fire seasons are starting earlier, and the fire danger in many areas is growing. Both humans and animals have suffered greatly from these fires. Many of them have already lost their homes and lives. In fact, Queensland and New South Wales have already declared a state of emergency.

If climate change is not addressed now, these bushfires will continue to ravage the country, and more families, as well as animals, will lose their homes—and even their lives.

Today, we’re already experiencing the effects of rising temperatures. Just last January 2018, Sydney saw an increase in its temperatures by more than 117 degrees Fahrenheit (47 degrees Celsius), making it the hottest day recorded in the city in almost 80 years. Heatwaves are not a new phenomenon, especially in Australia. But with climate change making it more severe and longer-lasting, you can expect longer hot and dry days. And the hotter it gets, the less rain you’ll see. As a result, prolonged droughts are becoming more common in Australia.

And without water, crops are dying and soil erosion is becoming a big problem. That’s why droughts have a substantial and direct impact on the Australian economy.

What can we do to mitigate these events in regards to our diet and lifestyle choices?

Deep Peace Farm sanctuary has a few suggestions on how you can help mitigate the effects of climate change.

As a guardian of a domestic animal in your home, you may be wondering if a dog or cat can go vegan with you. And one of your questions may include “is vegan dog food healthy for dogs?” Learn more by reading this article.

This article is sponsored by the vegan marketers at Ardor SEO, who want to spread awareness of how climate change is affecting the planet. Visit the website for more details.