Introducing Maeve and Integrating New Dogs into the Pack 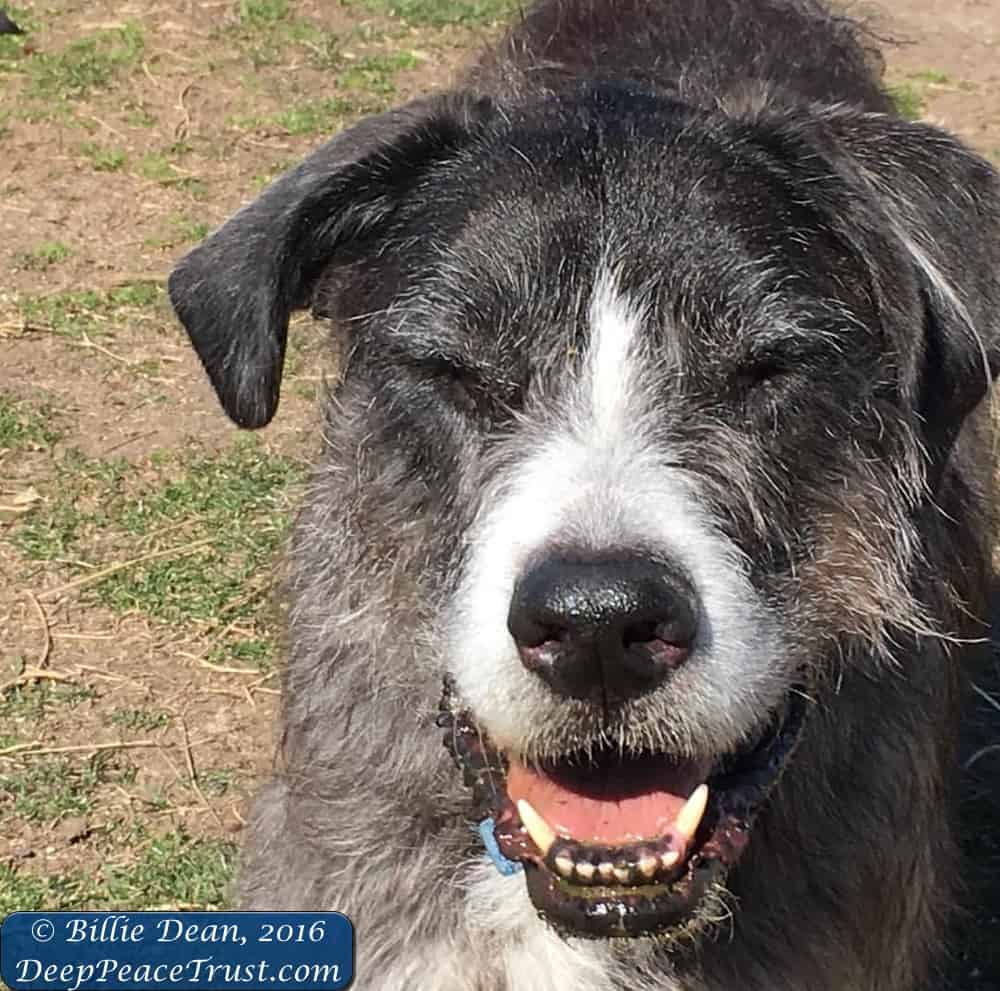 I saw her posted on the Facebook wall of my school, Rainbow Fianna. Within seconds I was ringing the pound. No thought required. Found wandering the streets of a country town, she was in danger of being put to death for no other reason than she was homeless. She called. I answered. And now we’re back up to seven dogs. Queen Maeve has come home.

(Maeve is now one of our animal ambassadors. Click here to see the Facebook photo I saw — you’ll see and feel what I saw and felt.)

People ask me how to integrate the dogs and cats together when a new soul arrives. The answer is slowly. It’s also up to the human to be a strong (not aggressive), gentle but safe person. You hold that energy. It was a six hour round trip to collect Maeve, after a long day at his contract job in the city, so Andrew didn’t get home till after midnight. So first up was introducing Maeve and the other dogs one by one and then a fast paced walk in the paddock in the moonlight. By the end of the walk, no one was barking — she was accepted into the pack.

Despite fatigue, we let her settle in a bit more and get used to her surroundings, calmly making a cup of tea and watching something light on Netflix.

And this is an important point. Dogs react to your tension, so you don’t want to add that to the mix by watching a tense movie or TV series. Read a book instead. They take their cues from you. You want the pack calm? Be calm.