Marybelle — A Life Worth Saving 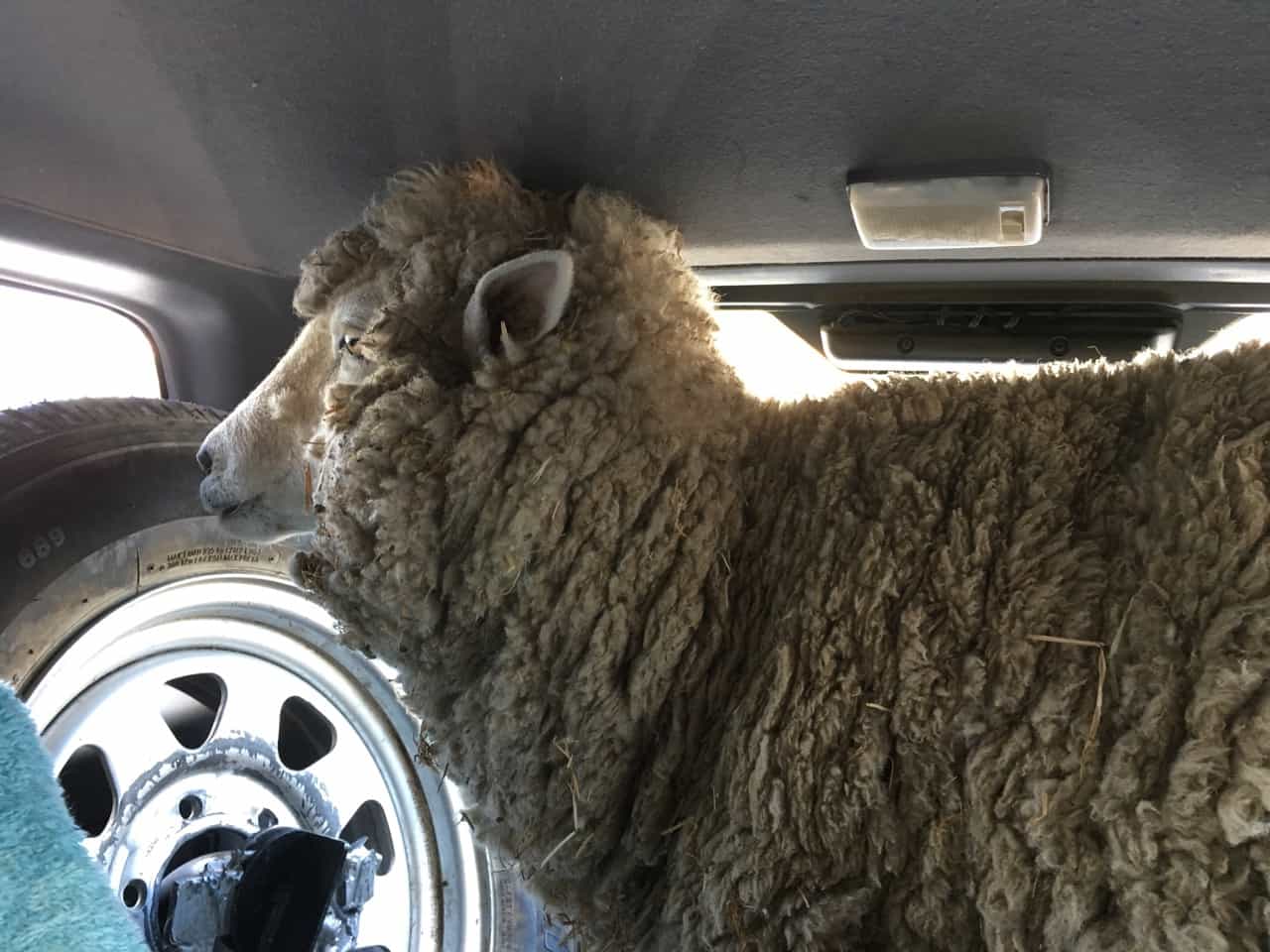 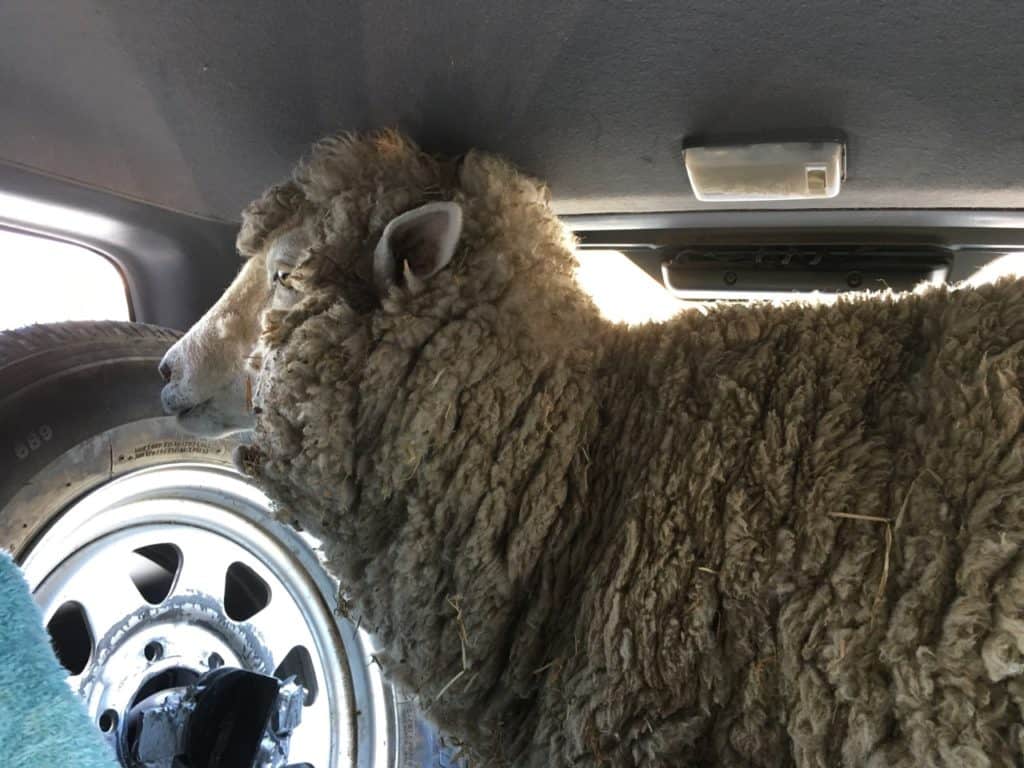 It must be an awful feeling to be in trouble medically, and have all doctors close the door on you because you are the wrong species. Or you might be the wrong colour, or race or religion. But this is our world today.

This is the true story of Marybelle — who is not just a sheep.  She is a person and she is living with us as part of our sacred family, under our protection.

Andrew found her on the evening rounds not in a good way birthing-wise, and she quickly became the centre of our universe. We moved her to the emergency pen we attached to the house and called vet after vet after vet. Her babies were dead and we couldn’t get them out. At 11 pm, a friend who also has sheep came down to help. I was crying. I live in a country area and yet so many of these vets told me they “didn’t do large animals”. Others didn’t bother to pick up their phone.

One of them, who I spoke to three times, told me to bring her in the morning for surgery. I knew she would be dead. I knew he didn’t care.

Marybelle is the same size as my wolfhound cross Maeve. So she’s not a large animal like a cow or a horse. But Marybelle is a second class citizen because she is a product, an object, a slave and a thing according to mainstream society.

Not to me. To me she is funny, kind, sensitive, smart, loving and sweet. Her life is just as important as anyone else’s.

Marybelle was bred as a “meat” sheep. We rescued her as a meat lamb (lamb chops, lamb’s fry, etc.) in 2012, preventing her a horrible and frightening trip to the slaughterhouse.

I wasn’t going to give up on her now. She deserved life.

I was determined to get a vet and give her help. Anything else was unthinkable. I rang vets further and further away, until finally I got one. He was two hours away, and said in a reassuring voice, “You need help.”  We bundled Marybelle in the back of the car, and drove through the night to meet this angel at 4 am.

He saved Marybelle’s life. He offered her water. He called her “Blossom” and apologised to her for her discomfort.  He was able to do what was necessary. We drove homeward into the rising dawn, passing out in the car for a quick nap, in the parking lot of a train station, Marybelle very much alive in the back, taking in the view.

I can’t thank this vet enough — a true vet who actually understood the intelligence and sweetness of the animal species other human beings ridicule, torture and devour.

There is so much inequality in this upside-down world, so much hate and despair, so much anger and violence, so much failure to protect the vulnerable, the innocent, and the earth which gives us life.

In my next course in Spiritual Wildness, we explore ways of turning the world right-side up, and how our own personal expanded awareness will assist this. I really hope you will  join us — for Marybelle’s sake, for the sake of our children, and our children’s children.  We now have to do what we came here to do.