Of Love and Loss 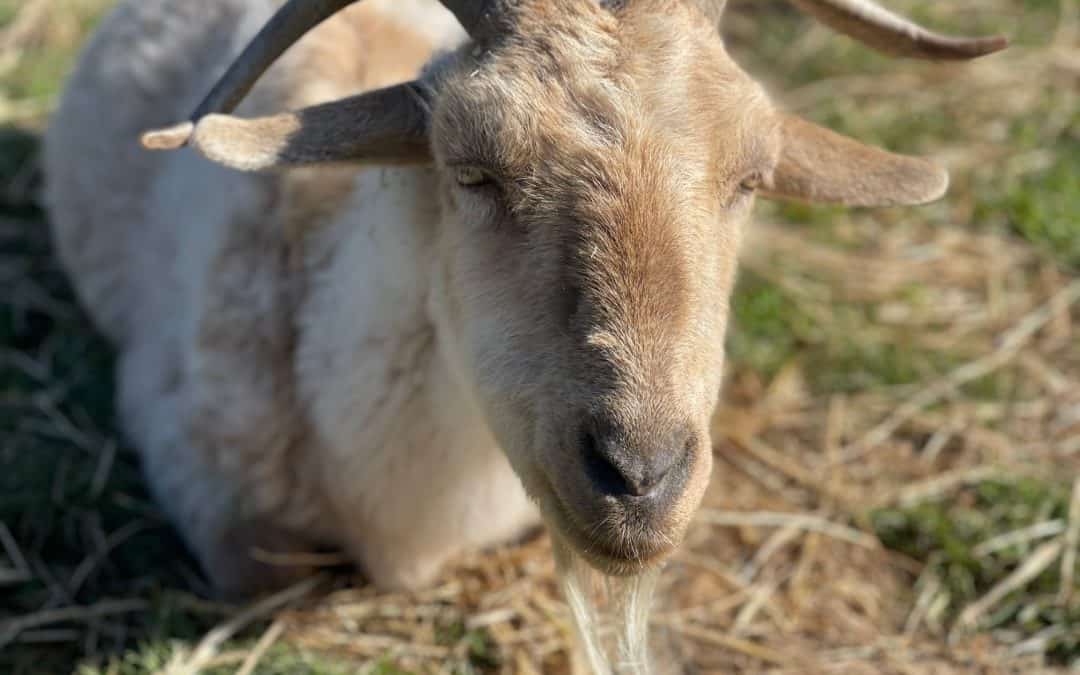 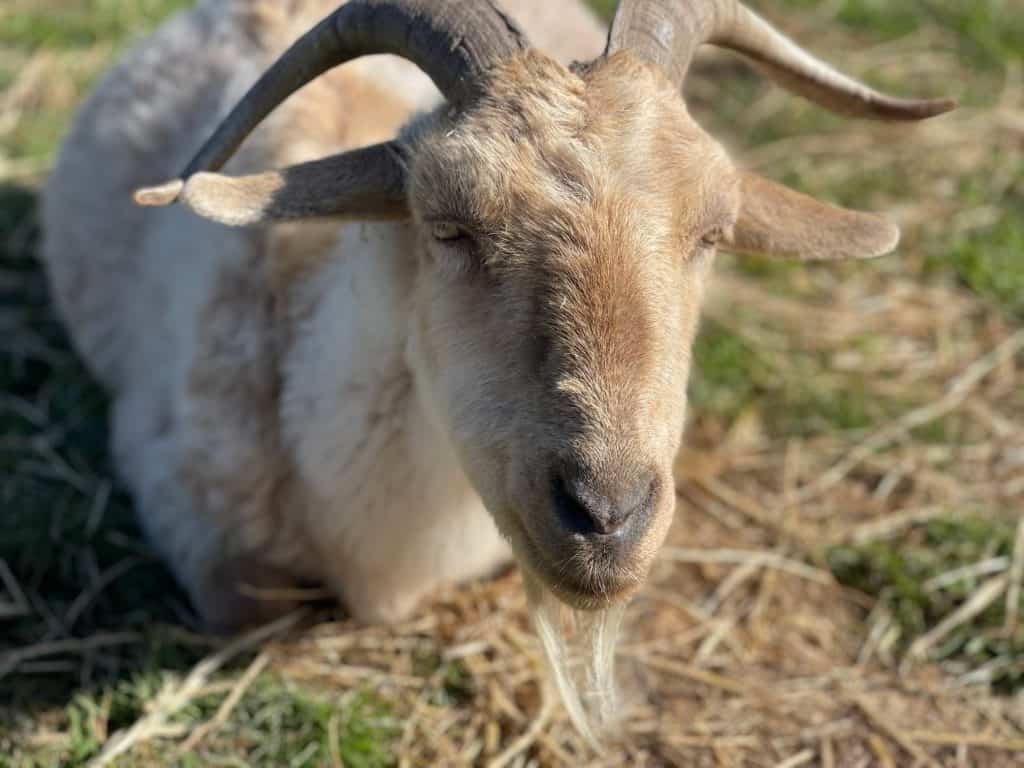 I can’t believe I’ll never see Zen again. I’ll never have to squeeze past him on the porch to get to the bathroom or look out the kitchen window to see him sheltering behind the wall of animal washing in our outside laundry. I worried he was cold, because he was frail and it is winter. So I’d put a coat on him. He always had it off by morning.

On Saturday night Andrew found him in the hay shed — a long way from the house for an elderly goat. He’d helped himself to dinner!

The next day he hung close, on the porch, not eating at all. We all knew what was coming. Sometime in the wee hours, he moved away from the kitchen door and made himself a bed on a pile of empty feed bags in the wood shed. I found him this morning and made him comfortable with towels and a coat. He was out of his body, but we talked. I took notes. Here at A Place of Peace, I like to give the dying a chance to really complete. It makes for an easier passing. He slipped away peacefully during chore time after we’d all fussed over him one last time. I miss his cheeky face already. I can’t believe I’ll never see Zen again. #aplaceofpeace

That was my Facebook post on the evening after Zen slipped away into the other realms. But it really hit me the next night, when every time I opened the kitchen door, he and his perpetually smiling face were missing. Absent.

We have a lot of animals at A Place of Peace. Hundreds. But each and every loss is felt deeply because they are all family. The grief never gets any easier.

Zen belonged to a herd of wild goats who wandered our mountain many years ago. Left behind when he was a tiny babe, we heard him cry and raced over to scoop him up like we had with other orphaned kids. Sometimes it was just because the goat babies hadn’t woken up until long after the herd had wandered back up the mountain. Odd, because goat mums are brilliant and goat families stick together. In our herd, they sleep in their family units under our bedroom window — the two brothers, the mum and her twins… and all the rest — curled up together in love and comfort.

But sometimes the kids were weak and wouldn’t have survived the rigours of wild living. Sometimes, I think the goats knew who we were and would leave their babies with us. Like Ollie and Bran’s mum, who was dying. She brought them to the creek area, as close as she was game to come, and where she knew we would find them.

So Zen was brought up in the cottage with us, safe and secure, until he was old enough to join the main herd who live in the yard, wandering the land during the day. And happy, healthy, cheeky years passed.

We knew Zen was getting frail, and every day was a jewel. He would graze with the other goats all day, and come home at night when they did. That is, he did that until a few weeks ago when I found him caught in a fence, a wild mare called Ariana standing protectively by him — until we could get there with our helping hands. I thought Zen was dead, lying so still, his leg in the stuck in the air and tangled in the wire. And maybe he did too. But he rallied, and from then on, we kept him back in the house yard. Once the rest of the herd had wandered off for the day, we gave him his own pile of hay and whatever treats he fancied.  At night he was always outside the kitchen door, on the porch, sheltering from the cold, trying to steal the dog dinners and asking for oat treats. If he wasn’t there, I’d go looking for him. He was usually in one of the other goat shelters. He could look after himself. I love that he chose to be so close.

Zen had the best hospice care we could provide him. He really only had one day when he was off his food, lying on a pile of animal blankets and towels or standing outside the bathroom door.   He was content and at peace.

We all intuitively knew that now was his time. But the grief, like I said, really hit the next day. Grief is like a sneaky child. It plays tricks on you, sneaking up, and making you wonder where all life’s colours have gone. Grief makes life grey.

It made me grieve all the others we have in hospice. The ones I am trying so hard to help heal. Making up potions, both veterinary and traditional medicine, to give them every day with their special feeds, a smile on my face and a positive healing affirmation — all while my heart is breaking, because maybe, just maybe , this is the way they have chosen to leave.

But until they have decided its time, our motto is “Where there is life, there is hope”.

Sanctuary life can be brutal on a tender heart. Each life is like a bright thread in a weaving of a beautiful tapestry. At one point today, (the day after Zen passed) I thought we might be losing our 16-year-old dog Heyoka, asleep on our bed. I raced in to find her running in a REM state. She isn’t done quite yet. I released a shaky breath I didn’t know I was holding. Sometimes the tide to the Light is strong and we do lose souls in a little cluster. But after three years of drought, two months of fire, floods and a pandemic, my resilience is a little worn. I was glad when Heyoka woke up and joined us on the couch in front of the fire, her second favourite spot.

I allow myself to grieve. Each scar on my heart leaves me just a tad more wise, and a tad richer for knowing these beloved souls.

Rest in Peace Zen. May you travel well and thank you for gracing our lives. I will never forget your gentleness, and your ever-smiling face. You made my heart full. 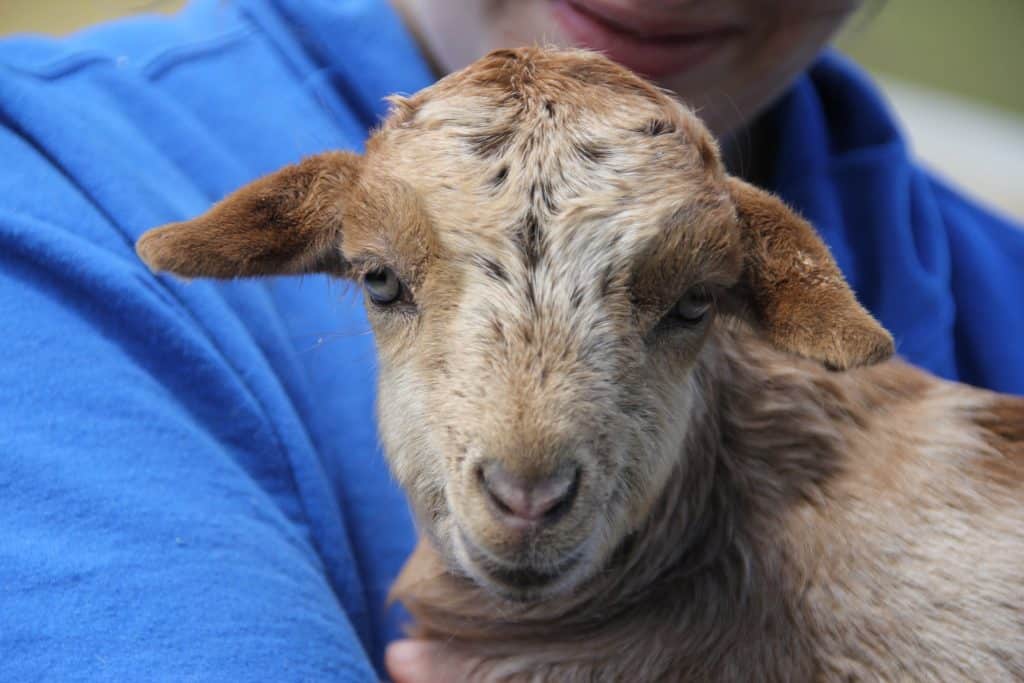 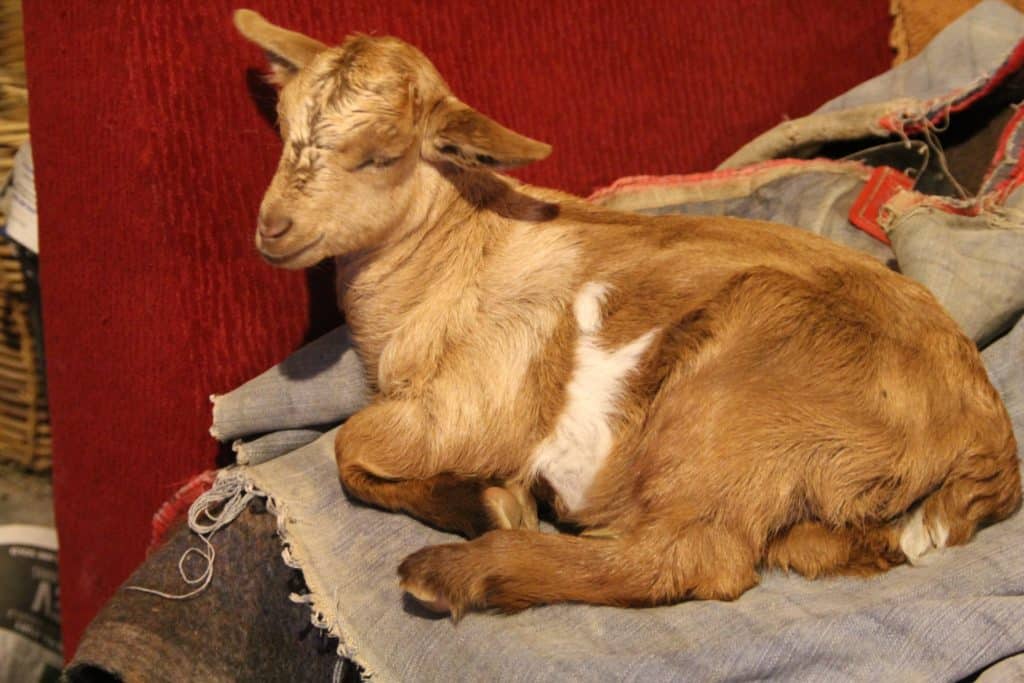 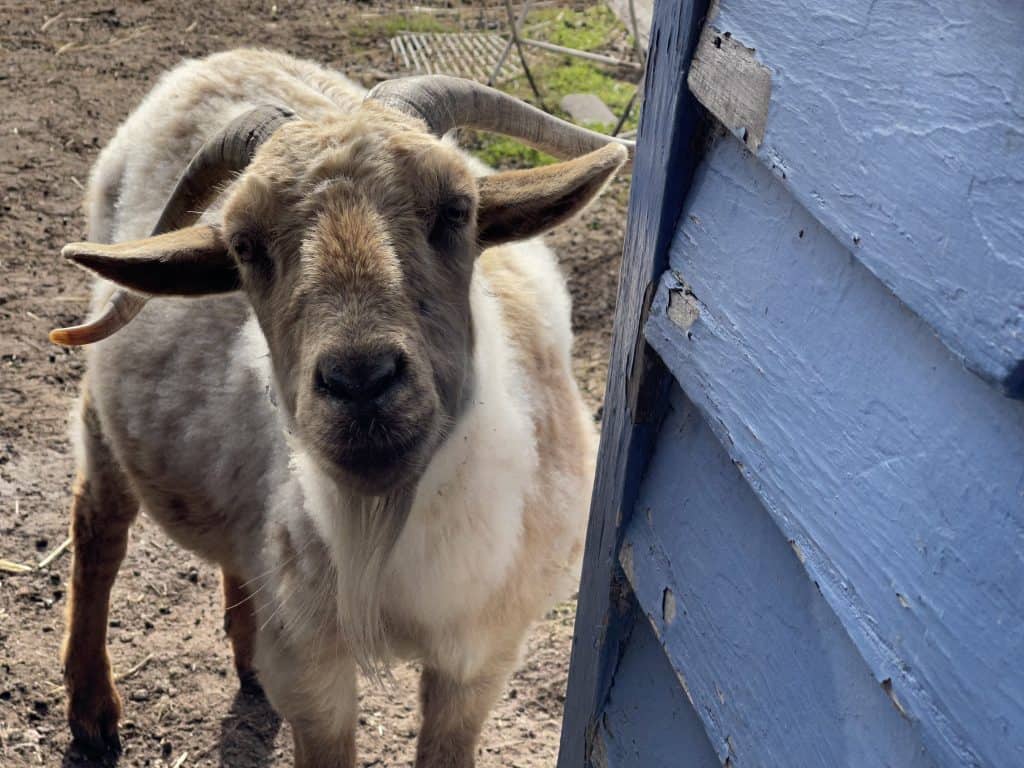